Adam is a Serial Entrepreneur and Consultant that loves Coaching.

He teaches people with chronic illnesses, disabilities, and adversities how to overcome obstacles by starting their own business.  One example includes applying their real life social skills and expertise to the online world in order to get real results. 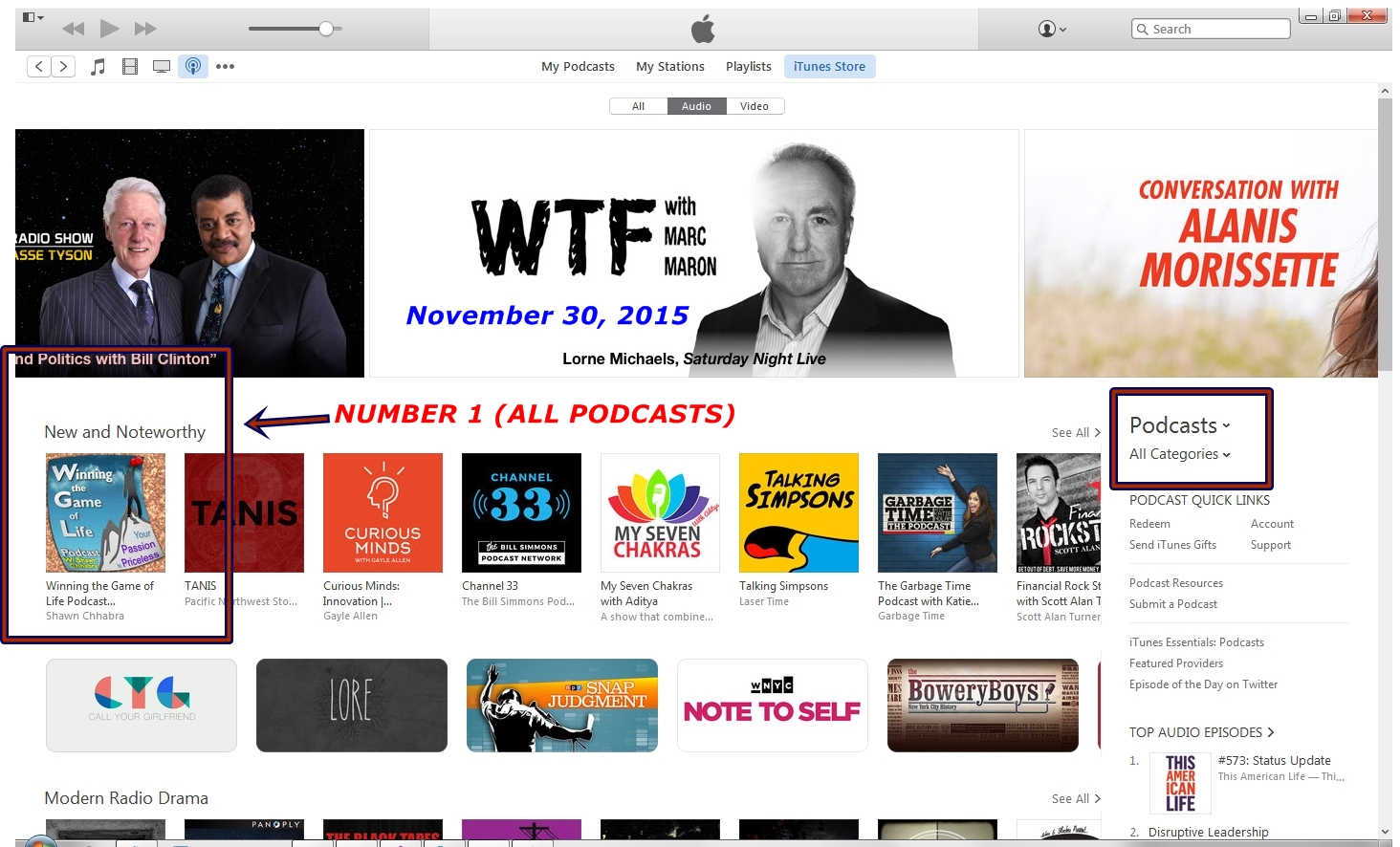 Winning the Game of Life:

Adam was originally going to be a surgeon but was diagnosed with Crohn's Disease when he was 19. He got through the first two years of college but couldn't get through the third. He was on disability for two years at 23 then refused to accept a lifetime of diability so he purchased a Direct Marketing Course from Brad Richdale's infomercial. He was on the informercial just a year later.

He started one of the first full service software, provides hosting and Internet Marketing Companies. http://webscapeworldwide.com. In 1995, He actually pioneered the first "bug free, Automated Self Replicating Website Software, automated MLM & Affiliate software with Self Replicating Websites and launched Webscape Worldwide in Sept. 1997. His mentors include Bob Proctor, Brendon Burchard and Steven Rowell.

In addition to running his own business, Adam believes (and lives to his very core) what one of his mentors Bob Proctor said was required to become truly successful in life. He said, “If you can see it in your mind, you can hold it in your hand!”