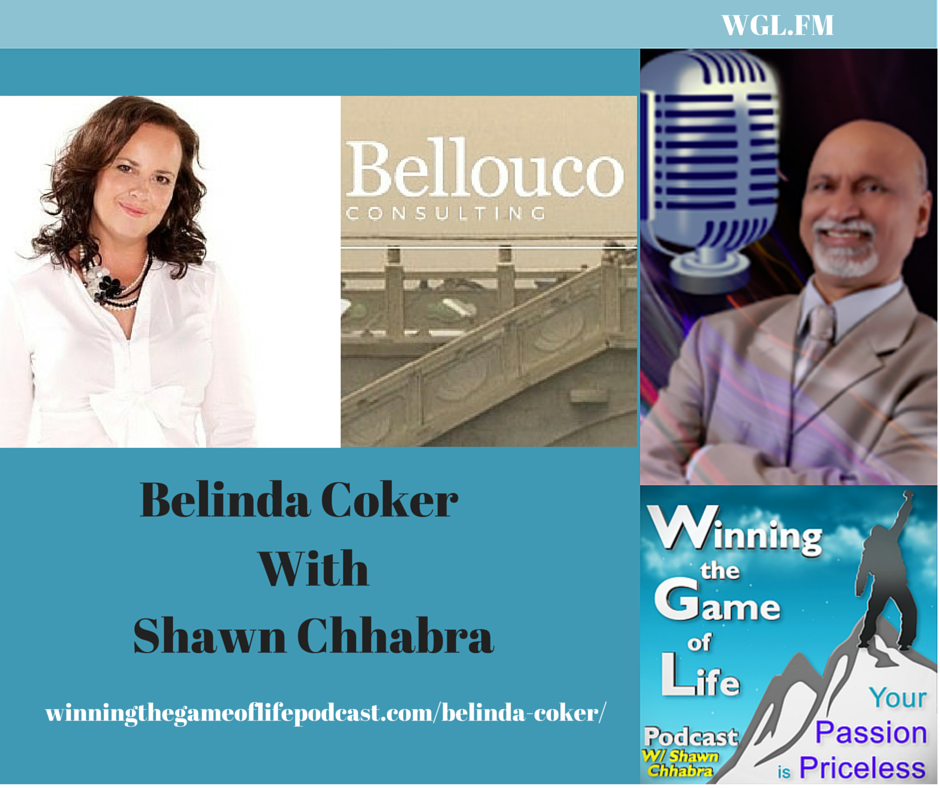 Belinda Coker started as a real Mompreneur, a business at her dining-room table that evolved into a $15MIL turnaround in less than 4 years, with product carried by the likes of SJP, Justin Timberlake, Malika Obama, Jessica Alba – and the list goes on.

In 2004, she launched Envirosax, what was to become the most renown reusable bag globally. The brand became successful worldwide in 60 countries. Fast forward 10 years since launching and in typical entrepreneur style she got to hate the “admin and operations” part of the company. So, she exited. Belinda licensed out the brand in all major territories and started to do what Belinda really enjoy – Getting down and dirty on a Chinese factory floor.

Belinda Coker still design and oversee manufacture for Envirosax, but she also do now what she loves – helping others negotiate the vast vortex of manufacturing in China. It really pains me to see young companies, with energetic positive people behind some great ideas, get really unstuck with dealing with unscrupulous suppliers – some of them losing everything before they get started.

Belinda Coker have a growing team based in Shanghai now. My Executive Production Manager has been with me since Envirosax’s start-up and she can sit for hours and tell those wanting to produce overseas the pros, the cons and the shenanigans. Having manufactured in China for nearly 13 years, her team have developed some great relationships. And in China (and the rest of Asia), it is all about relationships. This is where a majority of people become unstuck in the first instance.