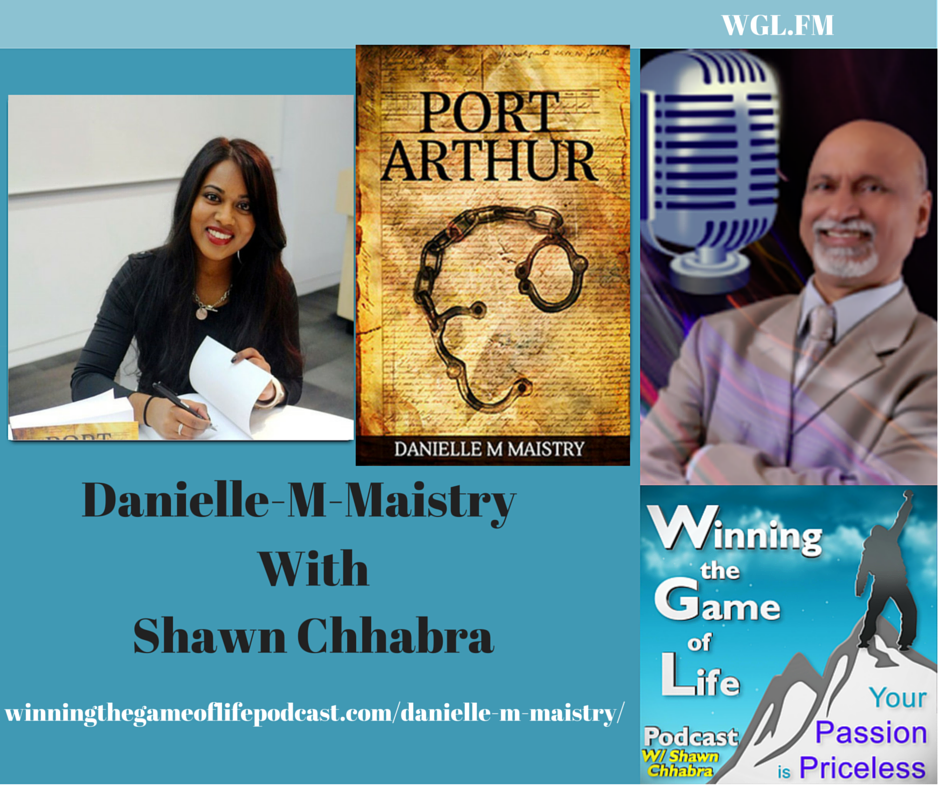 She is a psychology student, but during her spare time enjoys immersing herself in the historical worlds she loves to write about. She has been blessed with the gift of writing from a young age, creating her first short story at the age of 9. Danielle’s passion for writing stems from her enjoyment of escaping into different worlds; through her writing, she hopes she can give the reader an opportunity to enter these worlds, and be a part of the compelling and exciting action she loves!

Set in the 1830’s during the convict transportation era between the United Kingdom and Australia, a thirteen-year old Peter Wilkins is convicted of burglary and transported to Van Diemen’s Land to serve his sentence. Tara Harford and her father are on the wrong side of a conspiracy which sees that the two are separated and sent abroad for life to serve as convicts of the Crown. Peter must face the ever-rising problems of his life as a convict, and Tara feels no other option but to find her father, unaware of the dangers that come with her decision. Beautifully written in the historical world of the Port Arthur convict settlement of Van Diemen’s Land, suspense and romance combine to create a compelling and captivating story of a convict boy who tries to find his place in society, and an innocent girl who gets caught on the wrong side of the law.